Do you own an extraordinary or grazy modificated Laverda? Give us your picture with a short description! 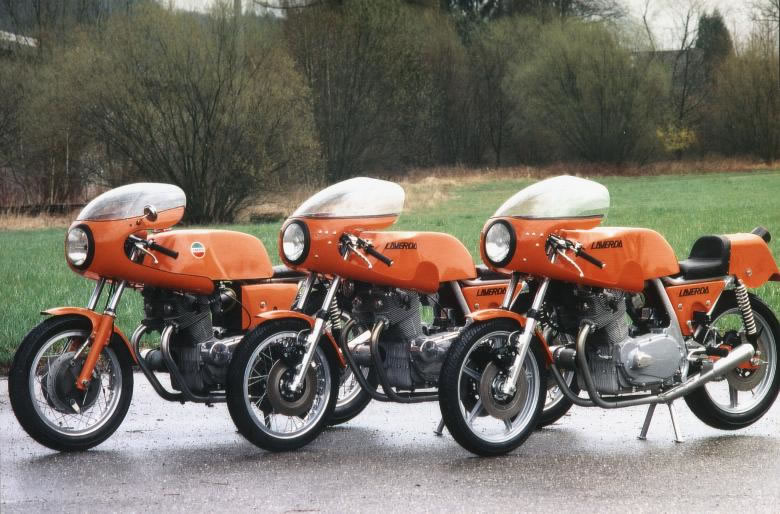 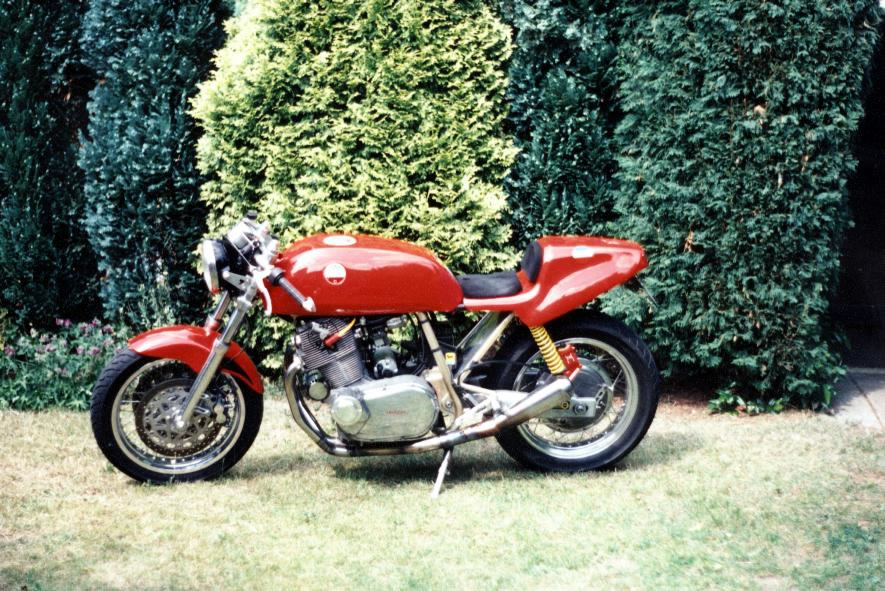 750 with Yamaha parts
Swing arm, fork, seat are from a Yamaha, the original tank has been extended backward. Anything goes ..
picture no. 750 G-10 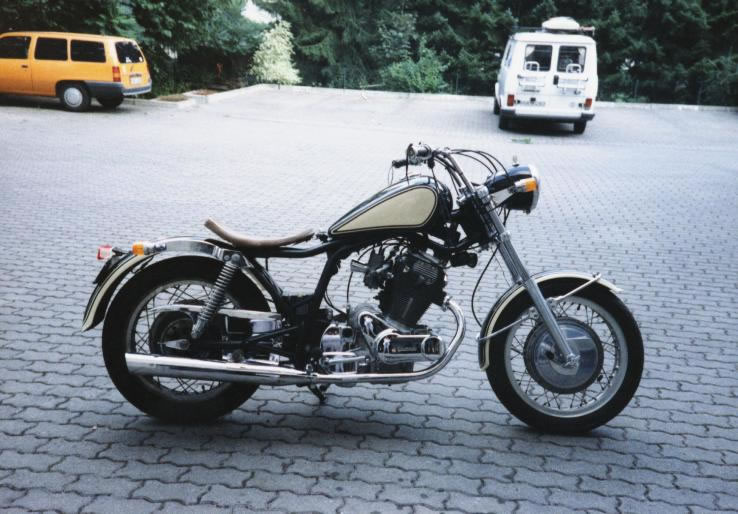 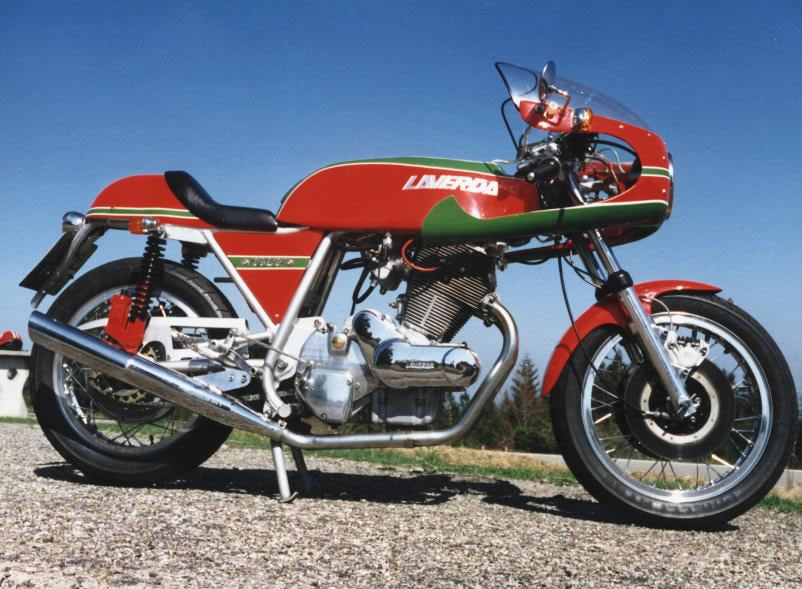 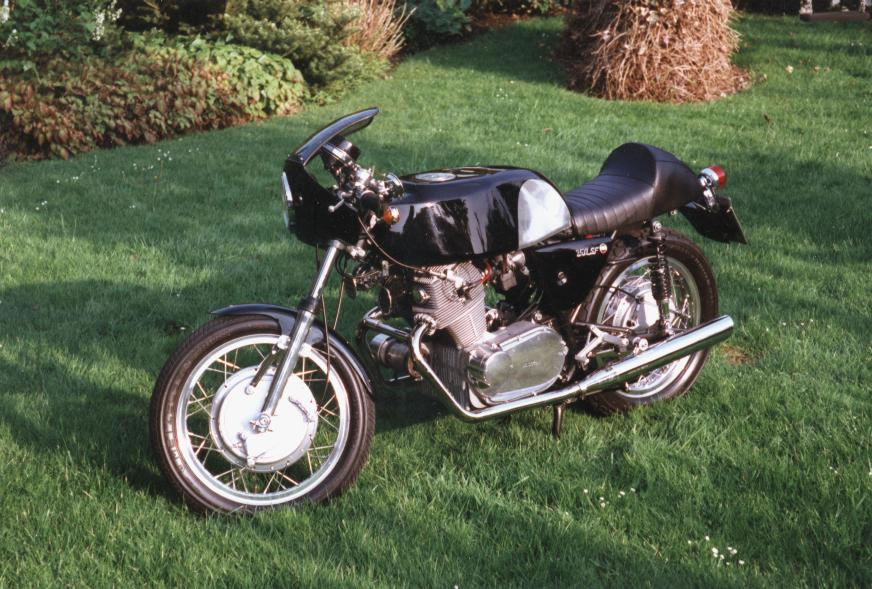 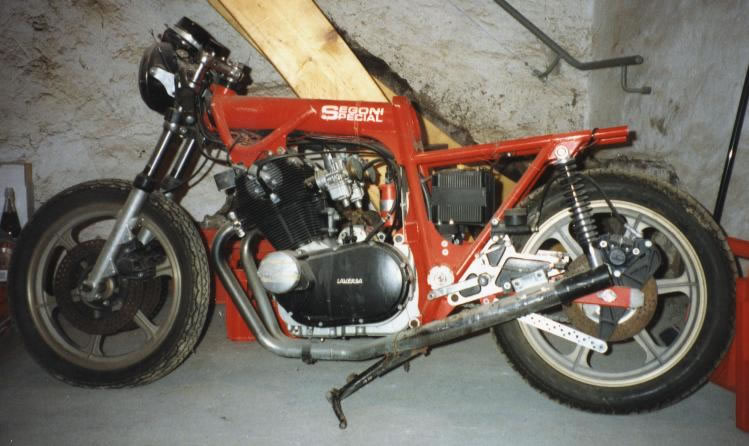 750ccm Segoni chassis
This Laverda with Segoni chassis was found in an Italian basement. Should be some work before it runs. The second picture shows the machine with the monochoke. 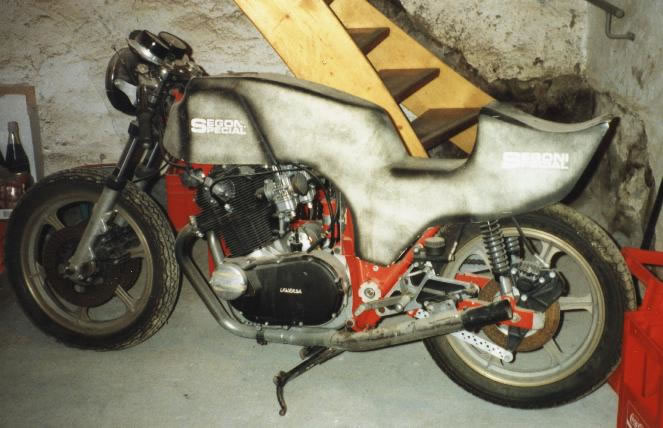 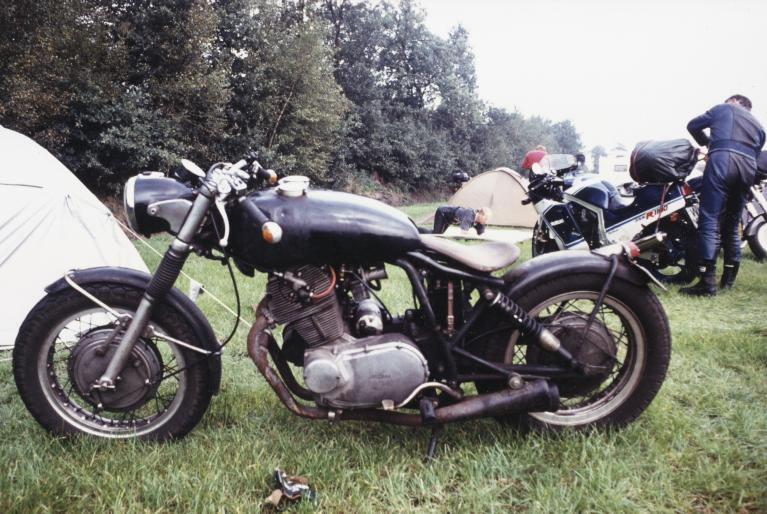 750 Ratbike
Some don’t want to believe it – others just love it. Everybody should ride whatever they like!
picture no. 750 G-05 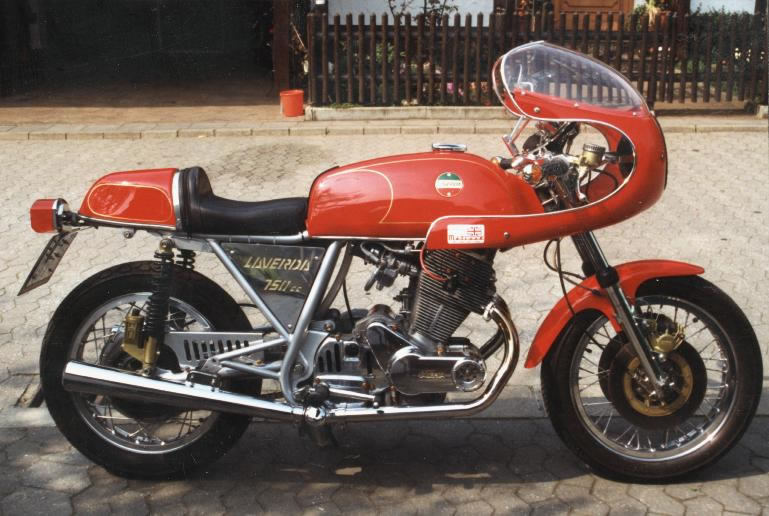 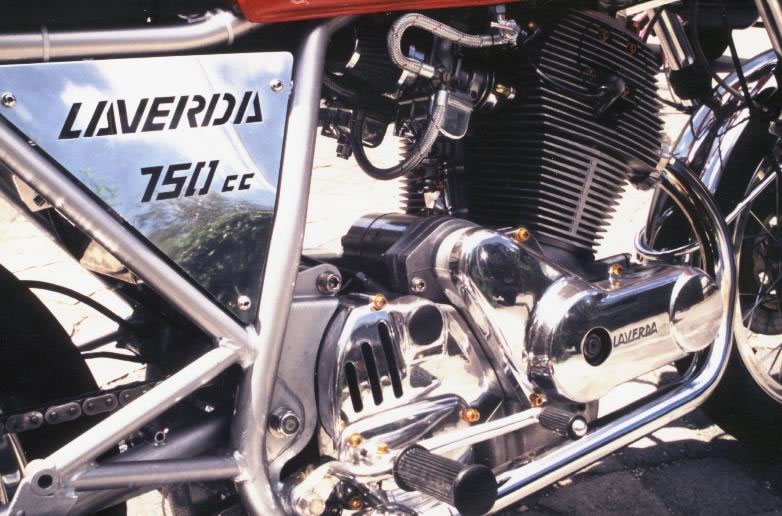 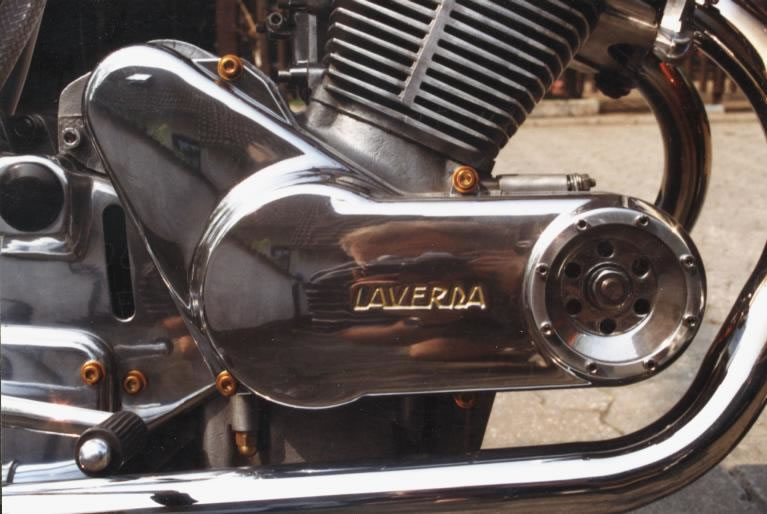 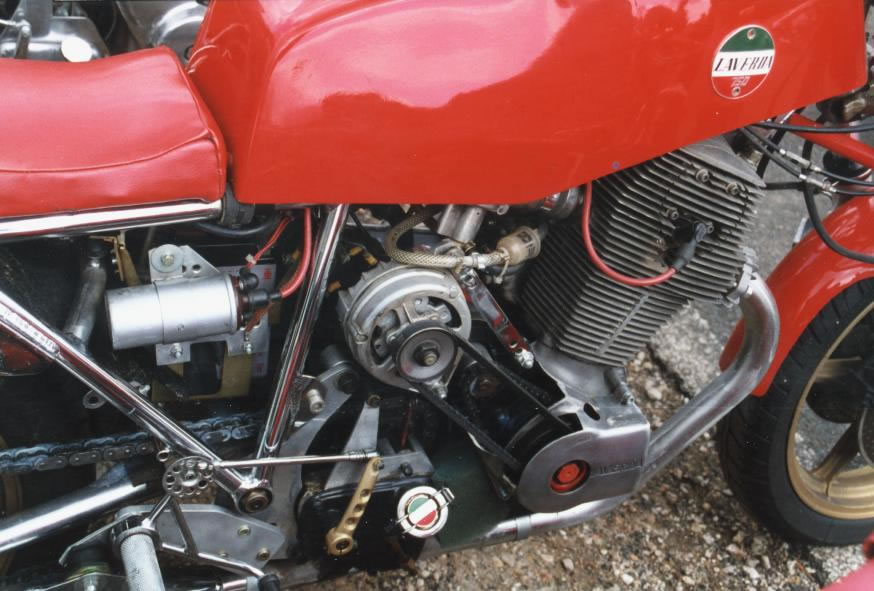 750 with central tube frame
I don’t really like the frame or the car alternator.
picture no. 750 G-03 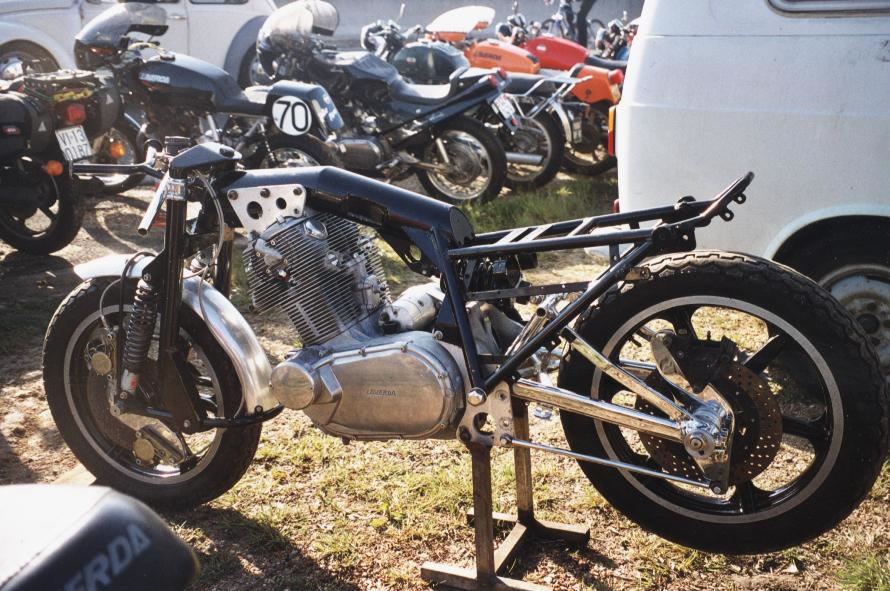 own brand from England
The complete frame has been built by an English guy. He presented the semi-finished bike. Not an easy one, respect!
picture no. 750 G-02 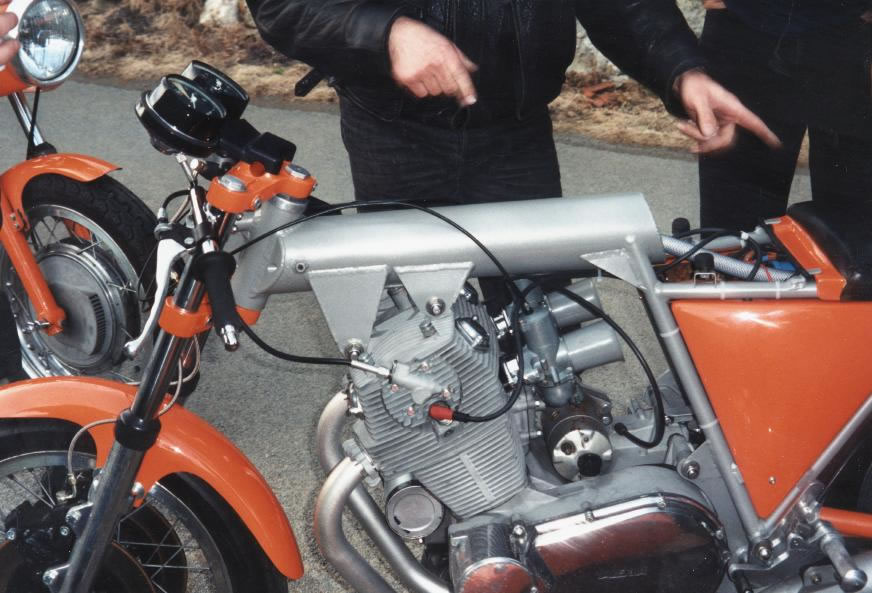